Obstacles All Translators Go through

You are here:
Uncategorized 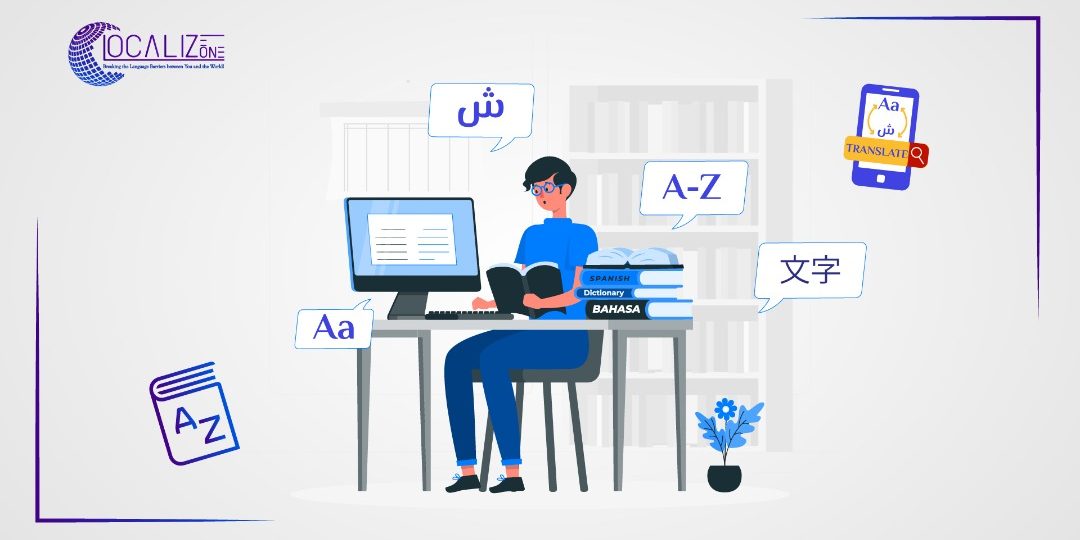 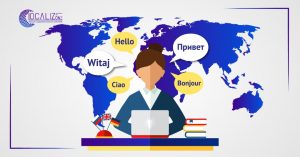 With the variety of spoken languages around the world, translation jobs have grabbed the world’s attention. Translation helps you understand the world, but with those benefits, some obstacles face anyone who works in the translation field. In this article, we will get to know some of them.

One of the many obstacles that face any translator is the structure of the language, As Every language has its own structure of words and sentences that have parts combined with a pattern of sound or gesture. And that may become a challenge for translators as a simple sentence in English has a subject, verb, and object — in that order. For example, “Cats hate water.” But not every language shares this structure. Korean typically follows a sequence of the subject, then object, then verb. While it is described as “I like swimming” In English, it is portrayed as “I swimming like” in Korean.

All languages have multiple meanings for any given word because each speaker has different connotations with a word depending on their experiences.

For example, words with multiple meanings exist in the English language. Technically, almost every word has multiple meanings based on the way they are used in the sentence. Sometimes the meanings may be very different. This can be confusing for translators.

Below is a list of common words with multiple meanings examples.

In Spanish, the verb “esperar” can be translated as “to hope”, “to expect” or “to wait”, depending on the context. 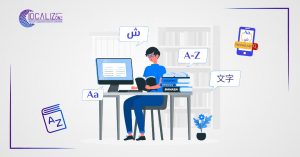 Translators may not realize this but idioms are not the same in each language and cannot directly be translated. Being a fluent speaker or even a native speaker you can sometimes find these confusing, Idioms cannot simply be translated word for word as the context does not transfer; These expressions are essential but also challenging to translate

When you’re translating content from one language into another, it’s not always easy to maintain the same tone and style. Consistency is key, and your translators need to think about the impact your translated content has on each audience and the technical accuracy of the translations they produce. Nobody says translation is easy, but it’s often more demanding than people realize – until it goes wrong. So don’t demand anything less than quality translation services when it comes to taking your business to international audiences.

Enhance your translated business and contact us for more translation services.

How to market your language services?
October 13, 2021

What makes people think that Google Translate is as good as a human translator?
October 10, 2021

Why and how localization and language services are essential in the time of the Covid-19 pandemic
October 8, 2021 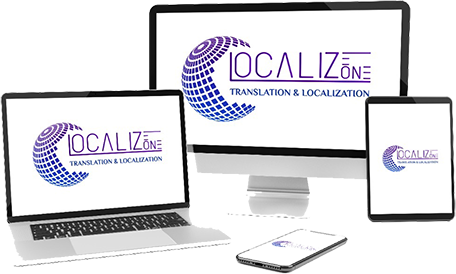 LocaliZone has grown rapidly to cater to the demands of the translation and localization industry. We believe in providing the best services at the best possible rates to all our clients. If you want to know more about LocaliZone and its services, you can fill out the form below. Once we receive your request, we’ll send over a detailed company profile to you. The profile contains all the necessary information about our company, our working methodology, our principles, our services, and the industries we cater to.